Air New Zealand is the official airline of Middle-earth and it has done the ultimate marketing trick! It published this amazing safety video that celebrates the movie The Hobbit: The Battle of the Five Armies. The video went viral straight away.

They’ve been able to combine the Middle-Earthy things to the necessary flight equipment and signs astonishingly well so that it doesn’t look fake or pushy. 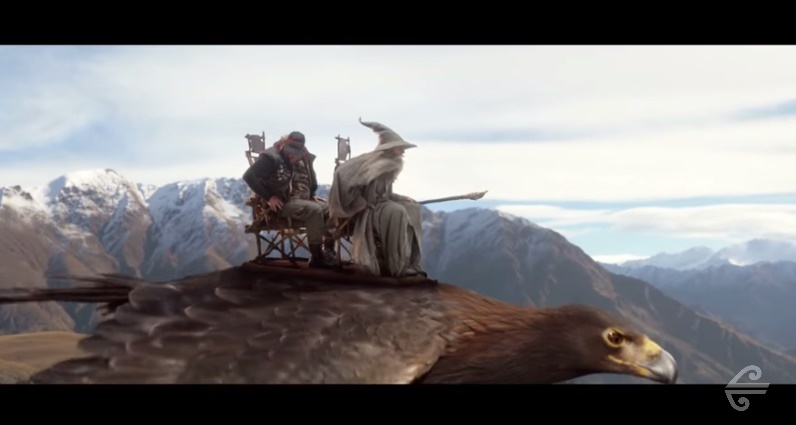 Finally a safety video you have enough interest to follow. After this maybe even the kids will remember what to do. 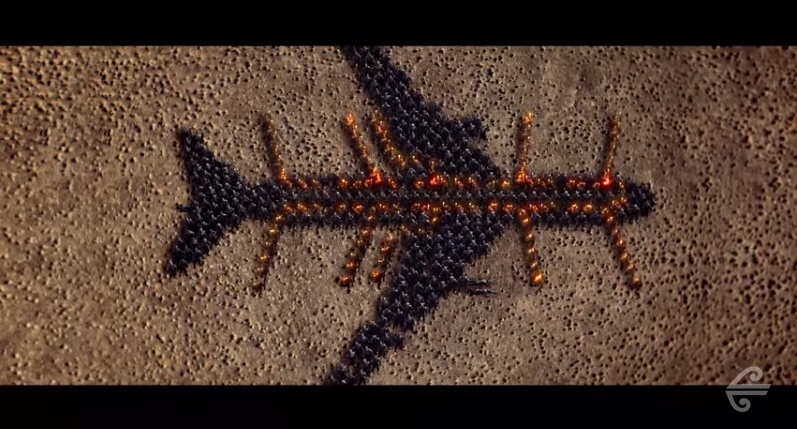 The video stars among others Elijah Wood, Sir Peter Jackson and some NZ celebrities. 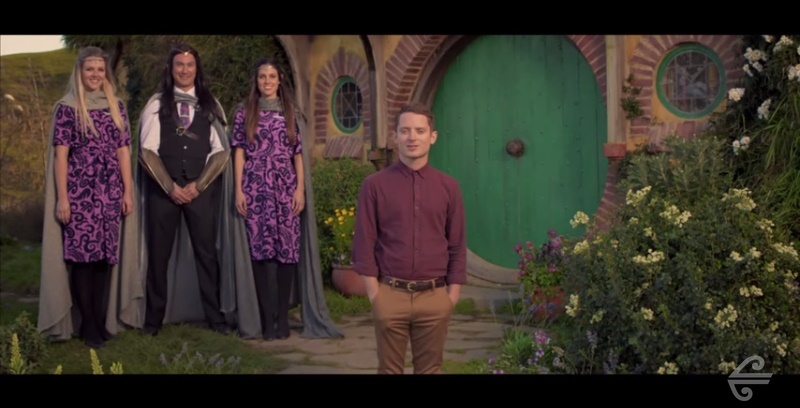 Luckily, the video isn’t quite 3+ hours, though. Everyone’s probably had enough of the hobbits for a while since the latest.