When you hear the word ‘castle’ you might think about an enormous fairytale building where the royals have masquerades and the king promises a half of the kingdom for a future prince. Or then you think about Game of Thrones and other medieval-based images where the slaughtering is being romanticized and fear is constantly present. Well unfortunately, I guess the truth is closer to the second image.

In the history of men castles have been built mainly to secure the royals from attacks by enemies. Some of them are very plain and seem to have only been built for defence purposes but some are very decorative and even pompous. By imposing with greatness this way, the kingdom showed it’s wealth and might.

In the Medieval times in Europe when the kings gave pieces of their land to higher nobles, castles were also built for them to lead a luxurious life and to show their power to the common folks. As well as a residence, the castle was also a fortress to keep them and their families safe from enemies.

Here’s our list of some of the most interesting, beautiful, fascinating and captivating castles from around the world, built in different times of history. Can you imagine the people that lived there? Were they kings and queens or just basic nobles, or was the castle perhaps only used for defence? (If you’d like to learn more about each castle, click its name above the photo.) 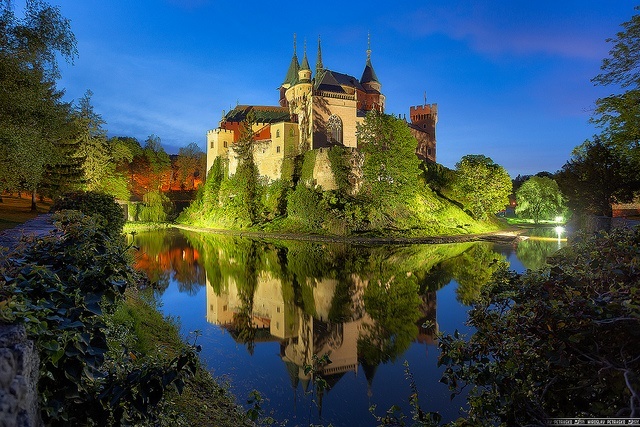 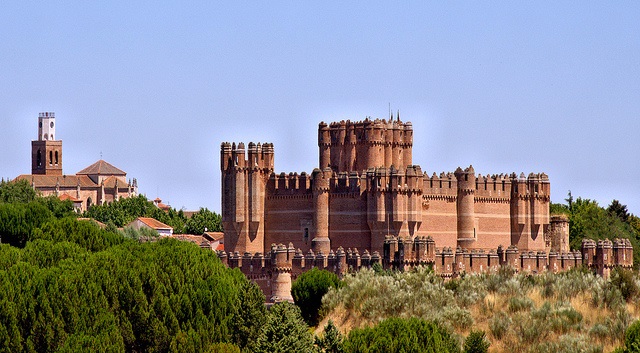 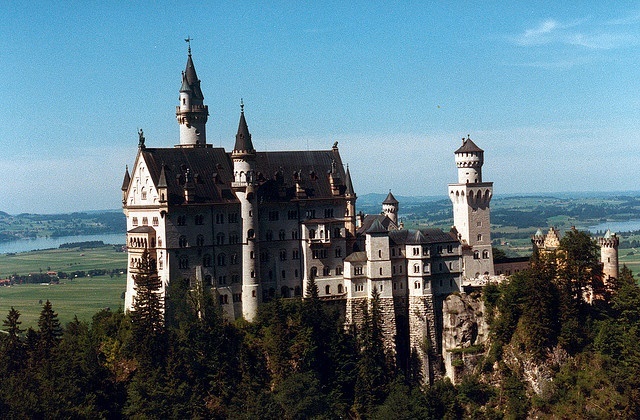 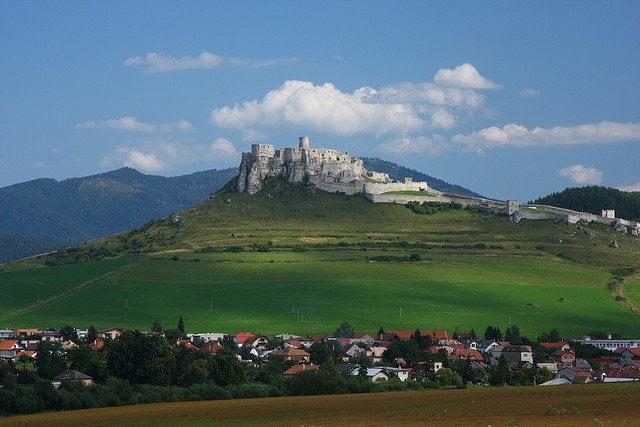 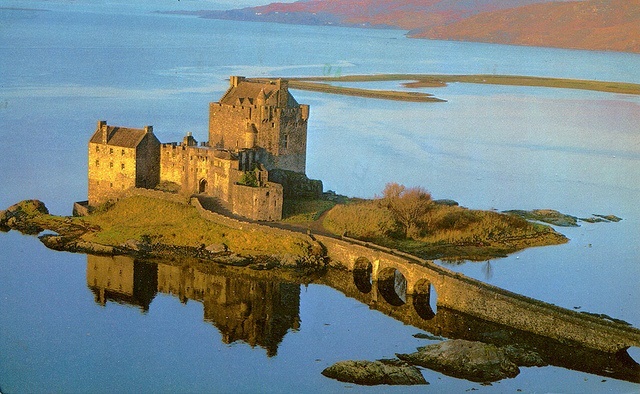 6. The Castle of Hunedoara (or Huniazilor/Hunyad/Corvin castle) in Hunedoara, Romania. 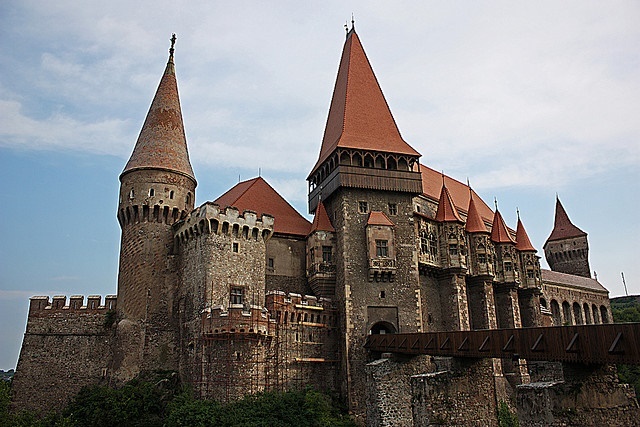 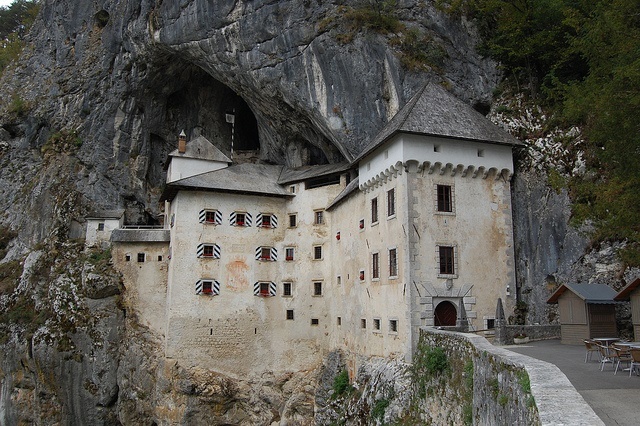 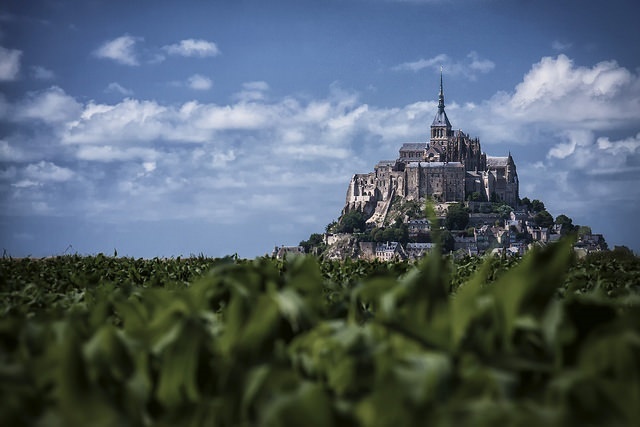 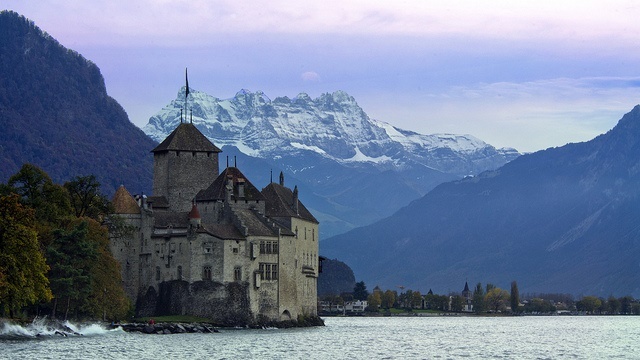 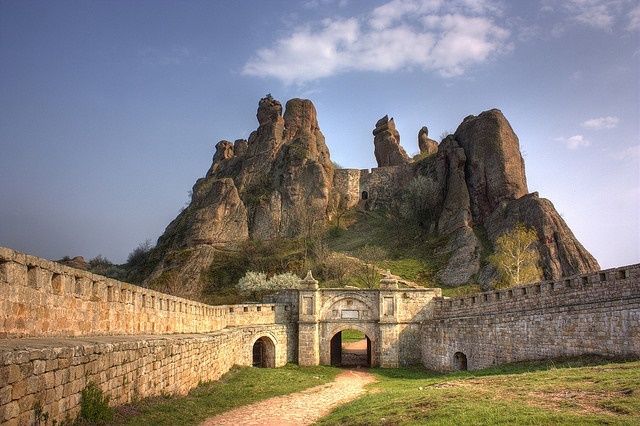 Photo by: Klearchos Kapoutsis (CC BY 2.0) 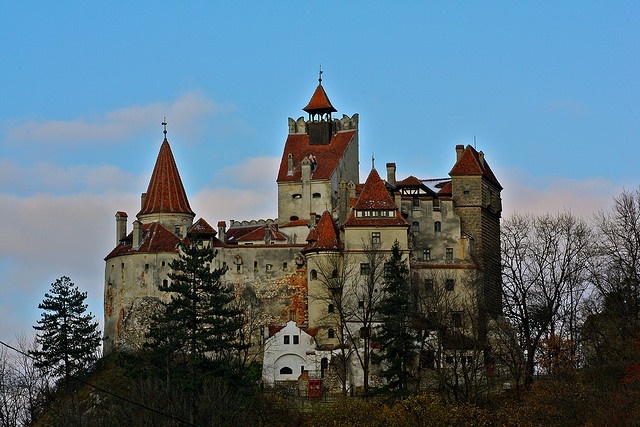 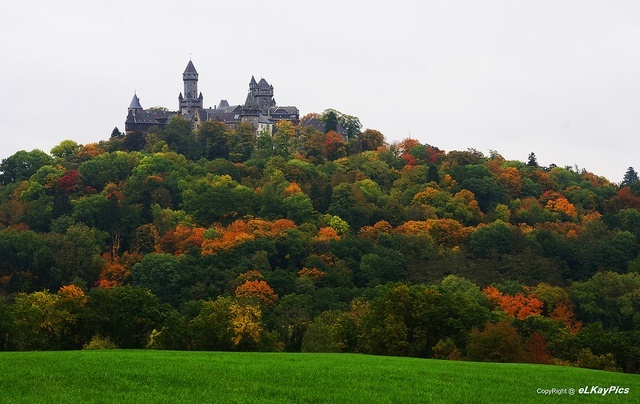 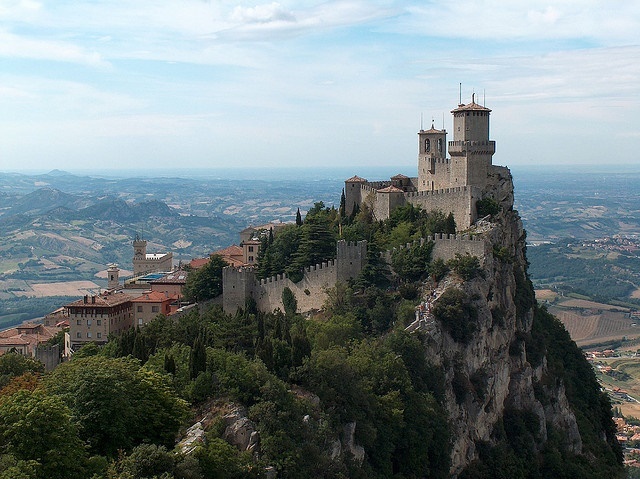 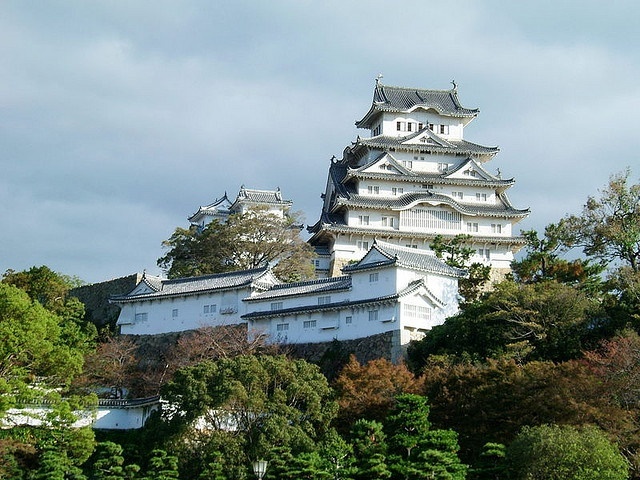 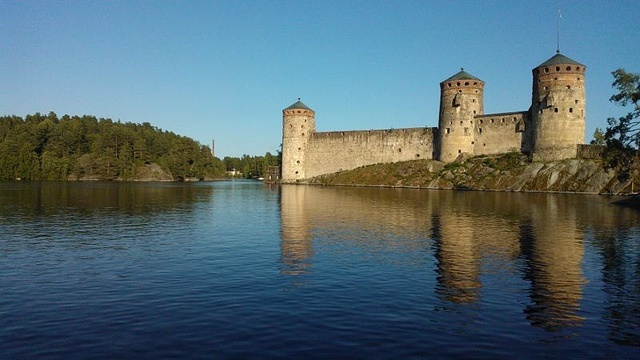 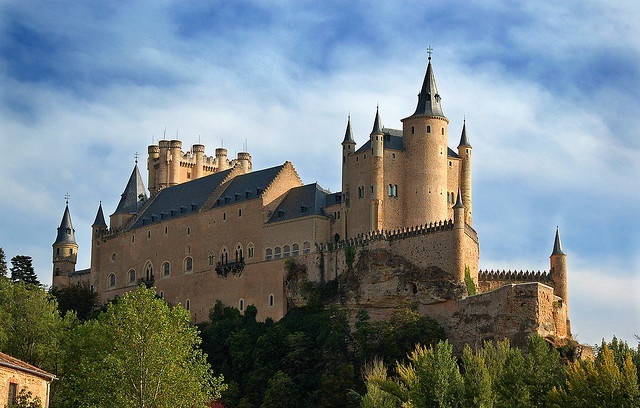 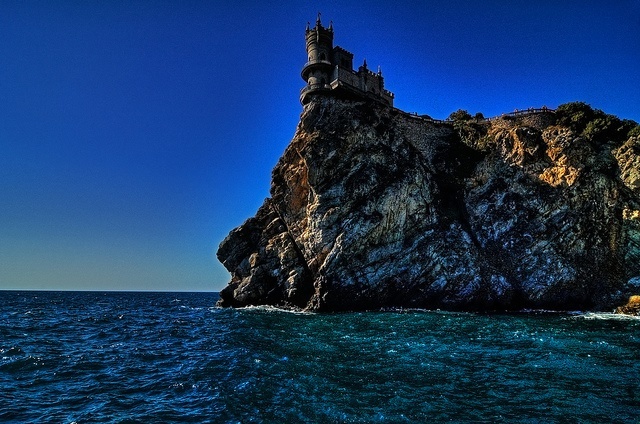 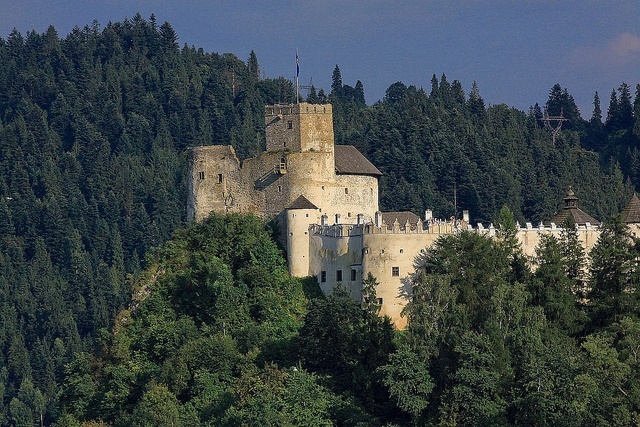 Photo by: Ministry of Foreign Affairs of the Republic of Poland (CC BY-ND 2.0) 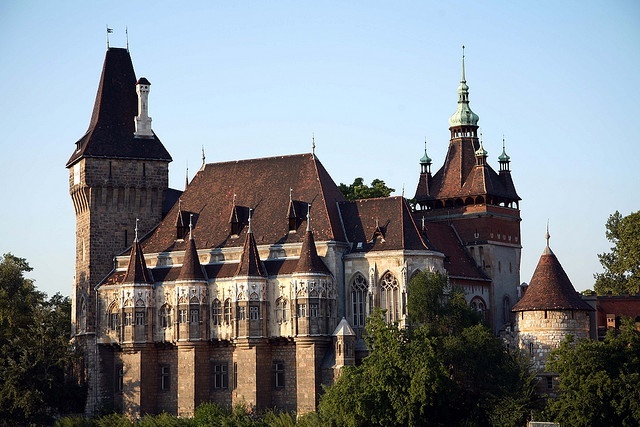 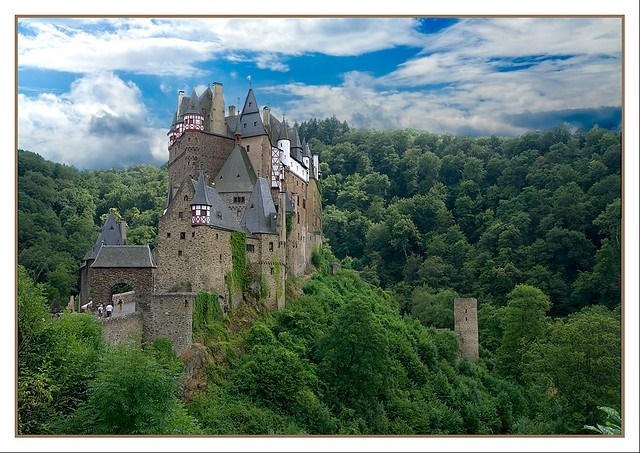